He can make an amazing speech on American soul music to astounded school kids, meddle in the private life of his fellow citizens or even make his 18-year-old daughter swear that never, ever, will she leave the family home. This man’s name is Simon Wolberg, mayor of a small provincial town, madly in love with his wife, an invasive father and a provocative son! This man is driven by his obsession with his family. It causes him to put these bonds to the test, checking their strength and fragility…

RSVP HERE to receive a link to access the film

Director Axelle Ropert will join Shanny Peer in a masterclass and discussion about The Wolberg Family and Axelle Ropert’s new feature, Petite Solange (which will screen at the Lincoln Center in this year’s Rendez-vous with French Cinema), on Friday, March 11, from 1:00-2:00 pm EST. To register for this in person event, please click here. You can also follow the discussion live on Facebook.

Axelle Ropert
Born in 1972, Axelle Ropert began her career as a film critic (La Lettre du cinéma, Les Inrockuptibles), the best way according to her to introduce herself to actors and directing. She has also written all of the films by Serge Bozon (Mods, La France, Tip top). In 2004, she directed a medium-length film, Etoile violette, starring Lou Castel, followed by her first feature-film in 2008, La Famille Wolberg, starring François Damiens and Valérie Benguigui. Four years later, in late 2012, she directed her second feature-film, Miss and the doctors. Her new feature film, Petite Solange, which will screen at the Lincoln Center in this year’s Rendez-vous with French Cinema.

This screening and masterclass are co-sponsored by the Columbia Maison Française, Unifrance and Albertine Cinémathèque. 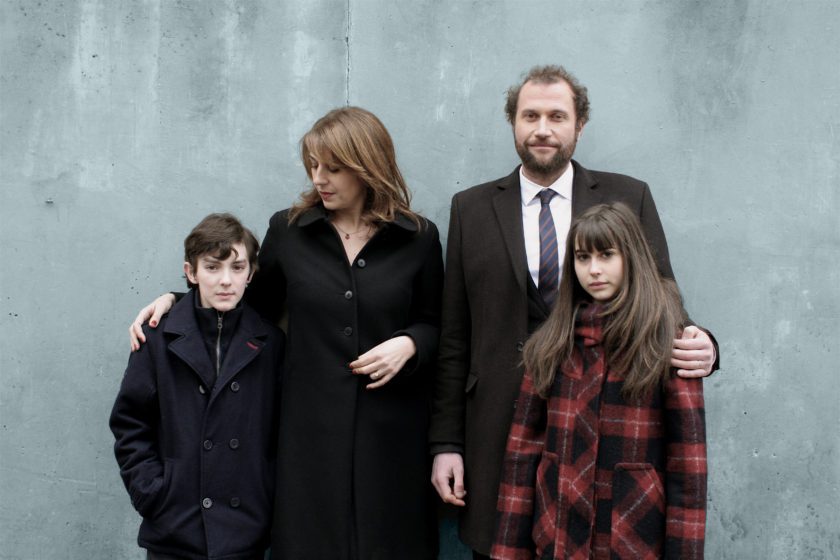 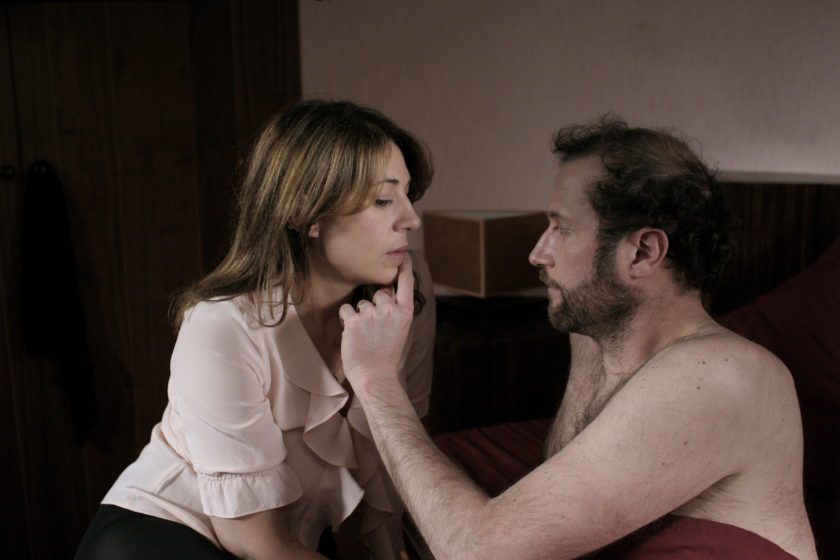 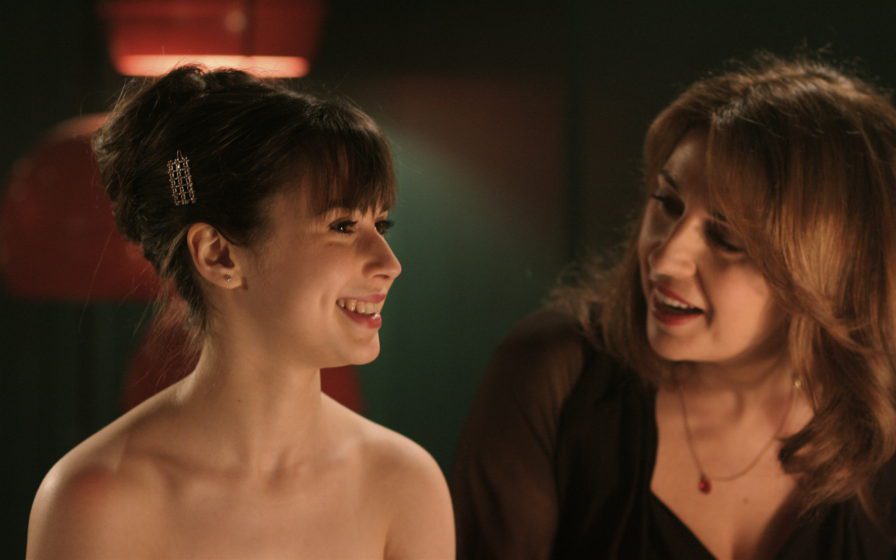