All the World’s Memory

This recently restored early short by French New Wave director Alain Resnais (perhaps best known for Hiroshima Mon Amour), pays homage to the National Library of France. For centuries, the library has served as a repository for all the country’s publications, and more: Maps, prints, comic books, priceless manuscripts, gems, and medals all form part of the collection.

Much like Susan Orlean’s The Library Book, ALL THE WORLD’S MEMORY takes us on an impressive and impressionistic tour, from the reading rooms, to the stunning architecture, to the stacks and the physical plant. We also accompany a new arrival to the library – a recently published book – on its journey from reception to cataloguing to the moment it takes its place on a shelf, joining millions of other items that have made their home here for centuries. At the intersection of artistic and informative, ALL THE WORLD’S MEMORY is a unique look at the effort to catalogue as much knowledge as possible in one of the world’s great libraries.

In 1937, Spanish nationalists called on Nazi and Italian Fascist forces to bomb the Basque town of Guernica. The horrors of the bombing led Pablo Picasso to create perhaps his greatest work, “Guernica”: a massive painting powerfully representing the horrors of war.

Recently restored and digitized, GUERNICA is a short film featuring paintings, drawings and sculptures made by Picasso between 1902 and 1949. Accompanying the artworks is a dramatic piece by surrealist poet Paul Eluard, read by actor Maria Casares. In the first few minutes of the film, Picasso’s deeply human drawings evoke daily life. Then comes the bombing, with lives shattered and destroyed. Here, the focus is on “Guernica” itself, as the film spotlights details of the painting over a frenzied and disturbing score.

PAUL GAUGUIN uses the artist’s own writings and artwork to trace his creative journey. The film begins with Gauguin losing his job in finance—the catalyst for his commitment to paint every day—and continues through to his final days in Tahiti.

After leaving Paris, Gauguin settles in Brittany, where he is inspired the landscape and the locals. In the sound of their clogs, he writes, “I hear the muffled, dull, powerful sound I seek in my painting.” After a time though, Gauguin, miserable and impoverished, sets off for Tahiti. Here, he would create the paintings that would bring him lasting fame, but near the end of his life he considered his Tahitian sojourn a “crazy sad adventure.”

Recently restored, this 1948 boundary-pushing short brilliantly evokes the life of Vincent Van Gogh, using only his paintings as visuals. VAN GOGH traces the great painter’s life and work, from his early days as a realist in the Netherlands, to his stay in Paris, the peak of his career in Provence, and then the dark days of madness that descended on him. 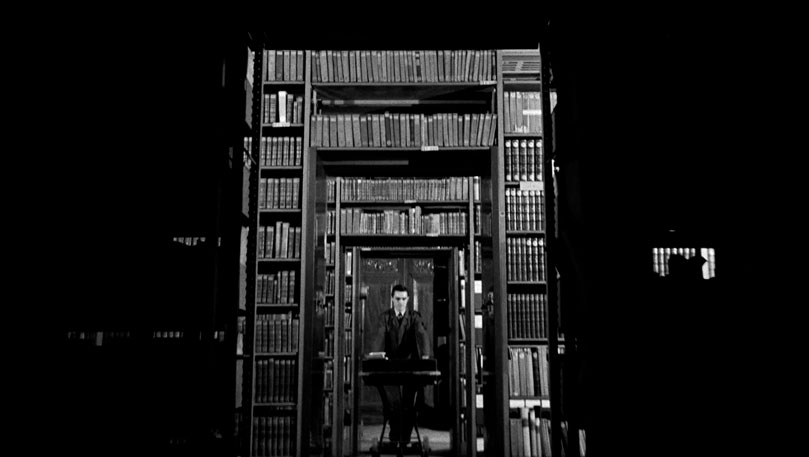 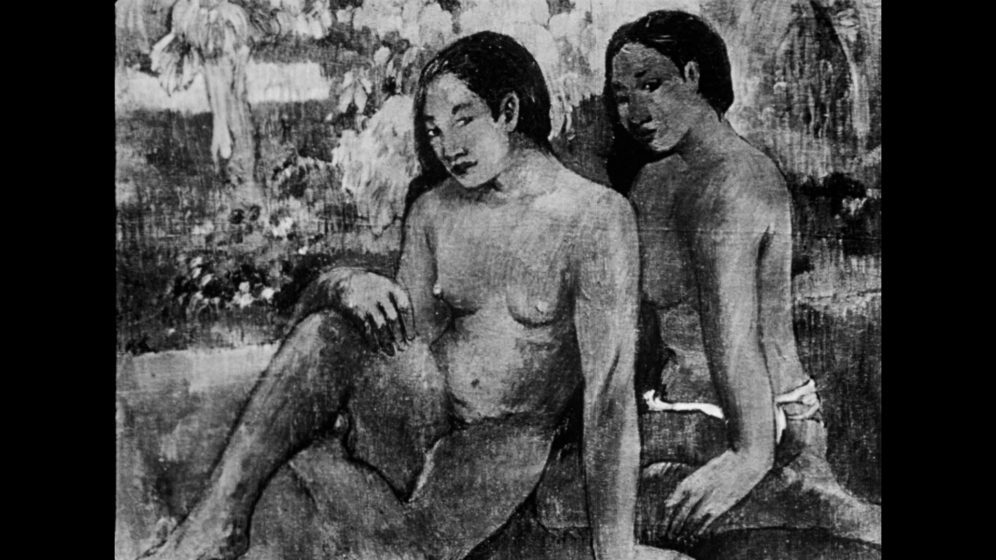 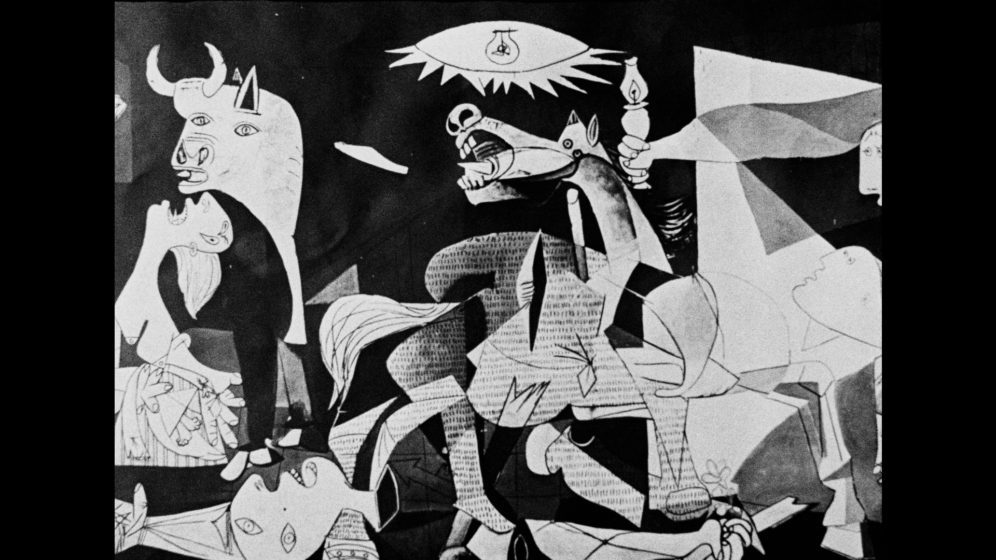 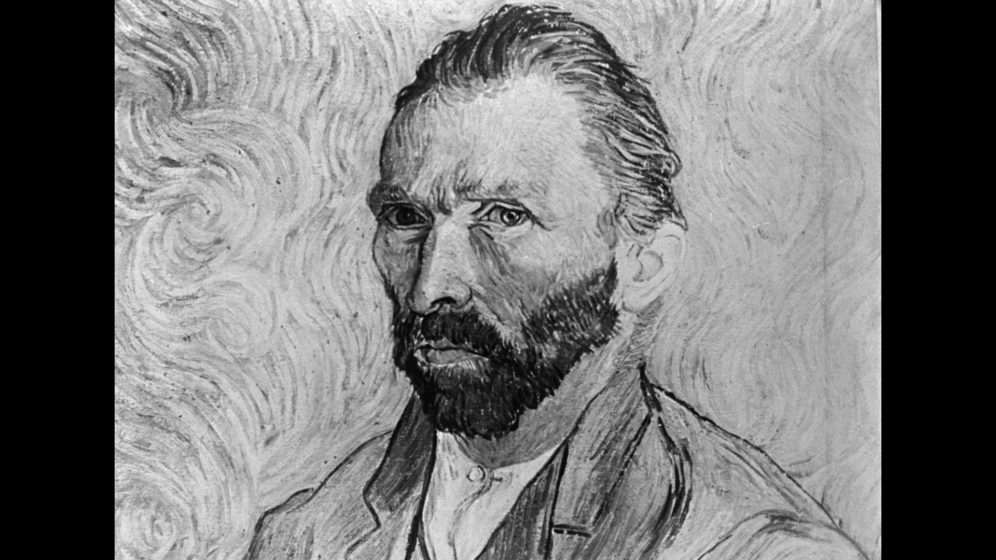