A peine j’ouvre les yeux
As I Open My Eyes

As I Open My Eyes depicts the clash between culture and family as seen through the eyes of a young Tunisian woman balancing the traditional expectations of her family with her creative life as the singer in a politically charged rock band. Director Leyla Bouzid’s musical feature debut offers a nuanced portrait of the individual implications of the incipient Arab Spring.

RSVP HERE to receive a link to access the film

Director Leyla Bouzid will join Professor Madeleine Dobie in a masterclass and discussion about As I Open My Eyes and Leyla Bouzid’s new feature, A Tale of Love and Desire (which will screen at the Lincoln Center in this year’s Rendez-vous with French Cinema),  on Friday, March 4, from 1:00-2:00 pm EST at Columbia Maison Française. To register for this in person event, please click here. You can also follow the discussion live on Facebook.

Leyla Bouzid
Leyla Bouzid grew up in Tunis where she was born in 1984. In 2003, she went to Paris to study French literature at the Sorbonne before graduating from la Fémis in Directing. In 2015, she directed Soubresauts (Mkhobbi Fi Kobba), her graduation film, in Tunisia a few months before the revolution. Then she chose to shoot the medium-length film Zakaria in the South of France with non-professional actors. As I open my eyes, her first feature film, was selected in many international festivals where it won more than 40 awards, before becoming a real success after its release in France and Tunisia. Her new feature film, A story of love and desire, will screen at the Lincoln Center in this year’s Rendez-vous with French Cinema.

This screening and masterclass are co-sponsored by the Columbia Maison Française, Unifrance, and Albertine Cinémathèque. 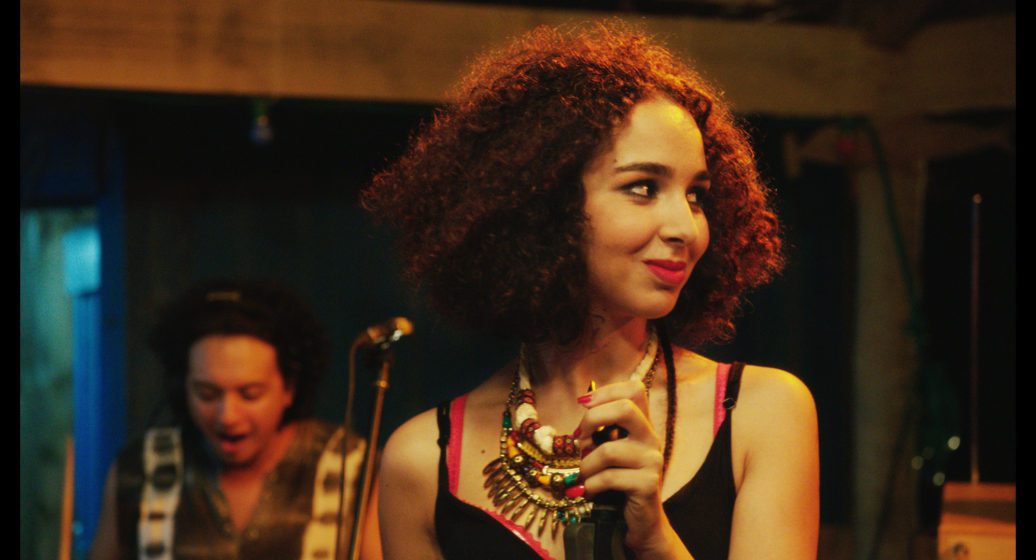 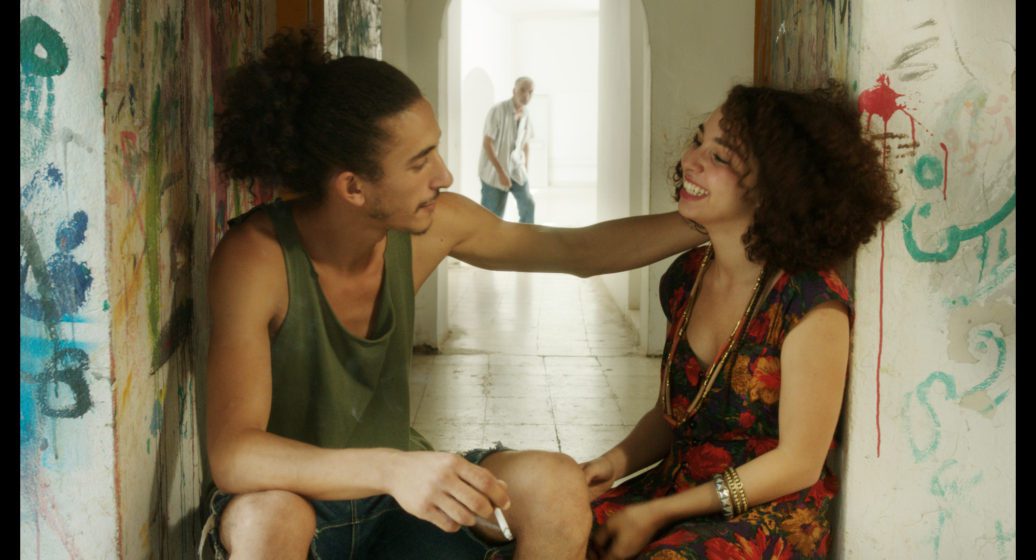 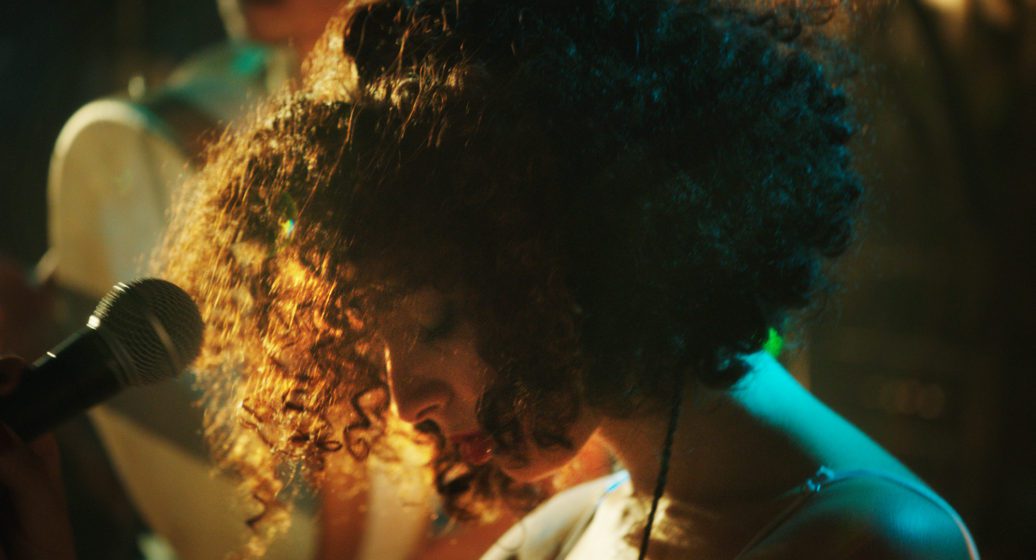 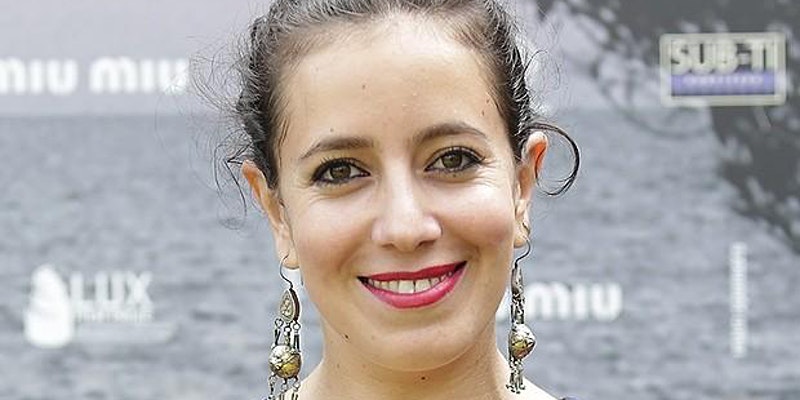