This program of short films has been curated by CLAIRE DIAO and is under the patronage of SELLY RABY KANE.
Distributed by SUDU CONNEXION

The program will be followed by a Q&A © Courtesy of Mostra de cine africanos – Brazil, 2020 / Ana Camila Esteves

Quartiers Lointains is a travelling short film programme of African and French fiction, documentary, and animation works, that, since 2013, has been circulating from the South to the North of the hemisphere, notably in France, the United States and various African countries, meeting spectators, introducing them international award-winning new talents, exchanging with them about the themes addressed, and “revealing commonalities rather than differences“.

One main axis developed has been school outreach events, notably throughout universities such as UCLA, SUNY Purchase, the University of Chicago and DePaul University, in partnership with the Cultural Services of the French Embassy in New York.

With the advent of Black Panther, spectators all over the world discovered the concept of Afrofuturism. Can Africa project itself into the future? Can it tell its own stories in more experimental, offbeat ways than humanitarian imagery and/or cinema’s images of hardship and suffering have so long done? The 6th season of Quartiers Lointains seeks to question this perception that Africa has of itself in a compendium of diverse, vibrant short films made by filmmakers to look out for. Indeed, ‘‘African cinema’’ has long become ‘‘African cinemas’’, rich in their plurality, even if still too marginalized.

SO WHAT IF THE GOATS DIE BY SOFIA ALAOUI

Synopsis: Abdellah, a young shepherd who lives in the Atlas mountains with his father, is forced to brave the snow that is blocking them in to get food and save their livestock. But when he reaches the village a day’s journey away, he finds it deserted following a supernatural occurrence.

WE NEED PRAYERS: THIS ONE WENT TO MARKET BY JIM CHUCHU

Synopsis: A young Kenyan visual artist comes up with a sly plan to take over the art world abroad. Will it work? This One Went to Market is a short film that forms part of the ongoing We Need Prayers series by The Nest Arts Collective.

Synopsis: After being stranded in space for thirty years, an astronaut returns to earth. How does it feel to finally come home? A reflection on migration and the sense of belonging.

Synopsis: Through an alchemical combination of juju and technology, a scientist-witch creates wigs which grants her friends supernatural powers. But when their powers grow uncontrollable, she must stop them by any means. Based on the short story “Hello, Moto“, by the World Fantasy, Nebula and Hugo awardwinning author, Nnedi Okorafor.

Synopsis: A journey between hope and dystopia in a hallucinatory Kinhsasa, Zombie goes from hair salon culture to futuristic clubbing, from an urban parade in honor of a campaigning dictator to a modern western. It questions the almost carnal relationship we have with our phones, outgrowths of our hands that endow us with digital ubiquity…

You can use this EDUCATIONAL RESOURCE to discuss the films with your students in class. 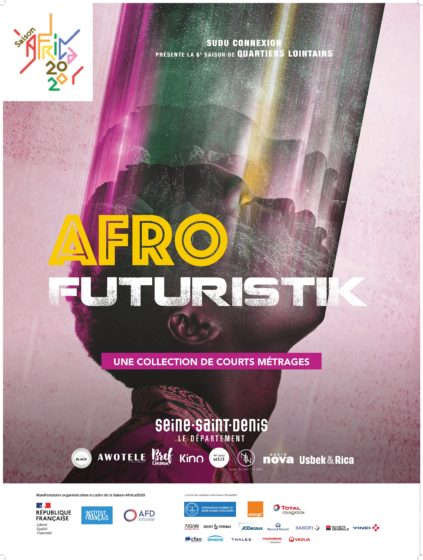 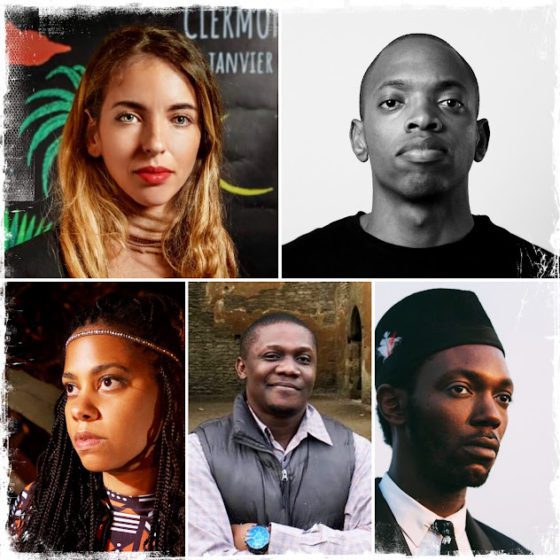 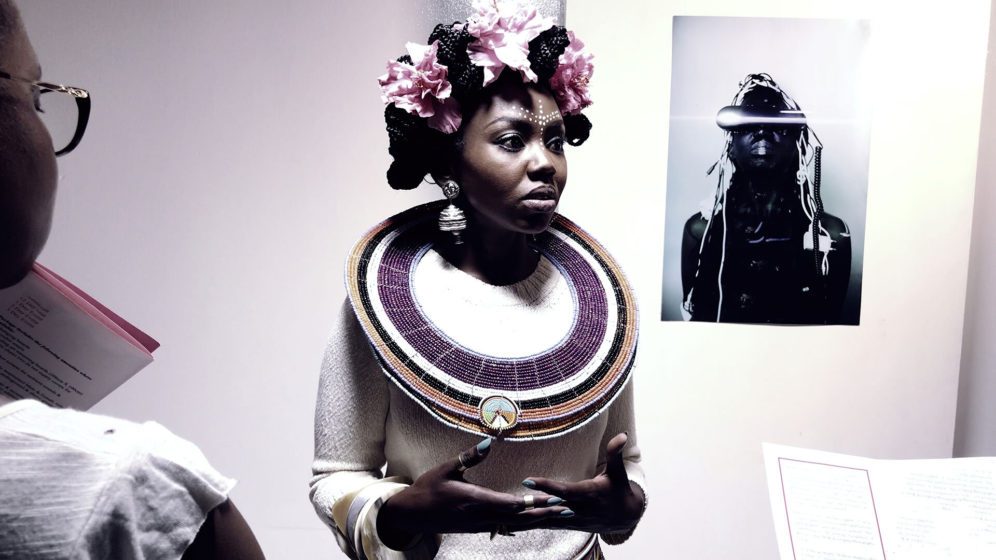