In the 1960s, the young democracy of West Germany was embarrassed by its Nazi past, and ingrown in its role as imperialist and capitalist outpost faced by its communist double. The postwar generation, in direct conflict with their fathers, was trying to find its place. The student movement exploded in 1966. The pas de deux between students and the government deteriorated, and radicalized those involved in a gradual escalation of violence and reprisals. From this seething youth emerged the journalist Ulrike Meinhof, filmmaker Holger Meins, students Andreas Baader and Gudrun Ensslin, as well as the lawyer Horst Mahler. When the student movement collapsed at the end of ’68, they remained isolated in their radicalism, and desperately sought ways to continue the revolutionary struggle.

A GERMAN YOUTH (Une Jeunesse Allemande) chronicles the political radicalization of some German youth in the late 1960s that gave birth to the Red Army Faction (RAF), a German revolutionary terrorist group founded notably by Andreas Baader and Ulrike Meinhof, as well as the images generated by this story. The film is entirely produced by editing pre-existing visual and sound archives and aims to question viewers on the significance of this revolutionary movement during its time, as well as its resonance for today’s society.

A German Youth is available to Rent or Purchase on Vimeo on Demand.

Born in France in 1974, Jean-Gabriel Périot has directed several short films on the border between documentary, experimental and fiction. He develops his own style of editing which questions violence and history from film and photographic archives. His films have won awards in numerous festivals around the world. A German Youth opened at the 2015 Berlinale (Panorama) and was awarded many times. Summer Lights premiered at the San Sebastian film festival and Our Defeats was presented at the Forum during the 2019 edition of the Berlinale. Returning To Reims (Fragments), his last feature documentary,  was presented at Cannes’ Directors Fortnight 2021 and NYFF 2021.

If you are interested in organizing an in-class zoom discussion with the directors of the films in the Film Club, please contact Sandrine Neveux albertinecinematheque@face-foundation.org 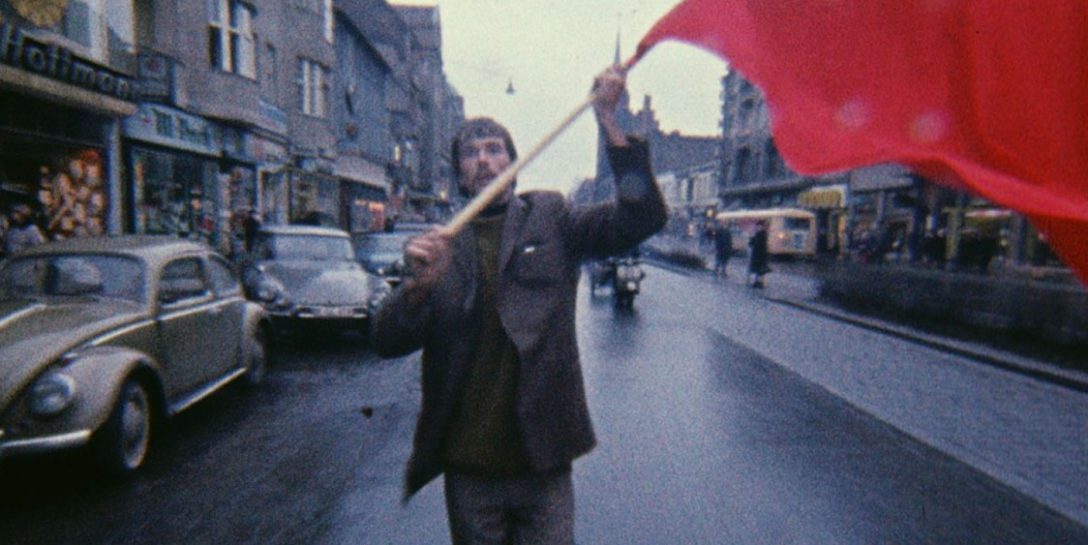 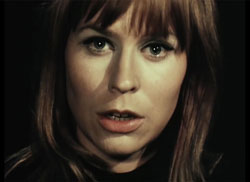 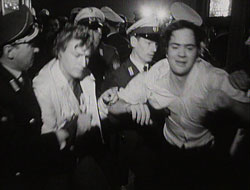 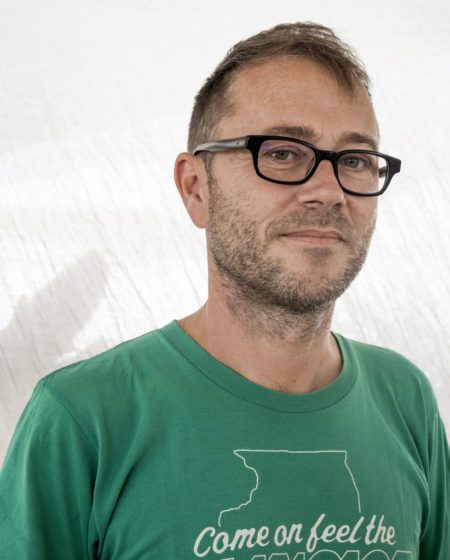