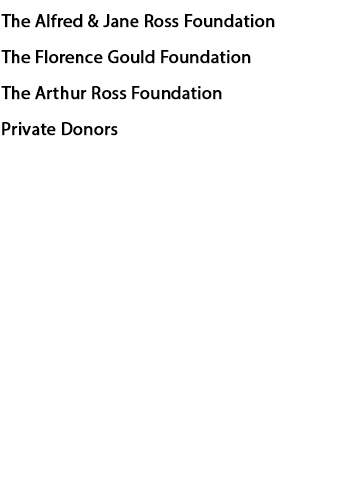 Play soccer to support the FHLP!

The FACE Foundation, the French Football Academy and the Permanent Representation of the Organisation internationale de la Francophonie to the United Nations present the second Francophone Cup, a soccer tournament in support of the French Heritage Language Program.

For all questions, please contact us via our Google form

Pick an existing team or “open team” if you are registering alone.