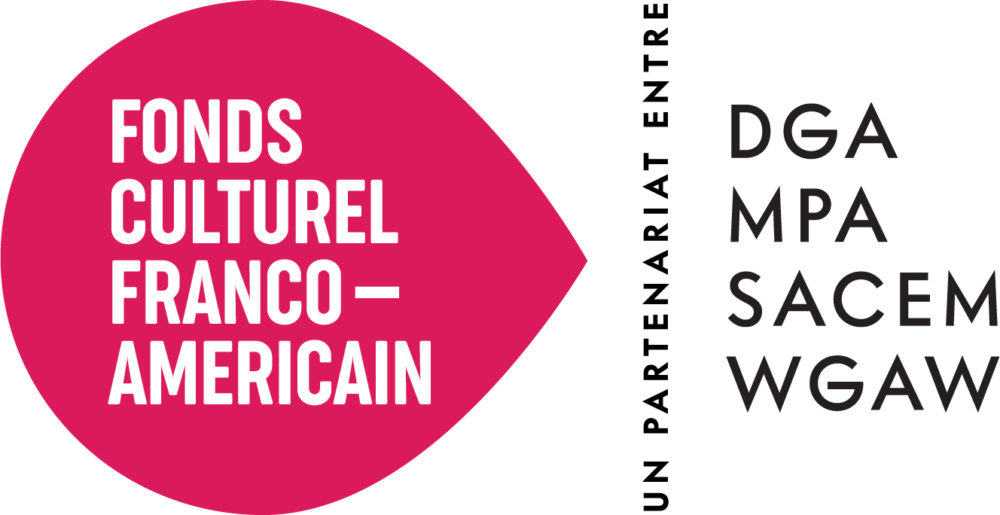 Tournées Film Festival is a program which aims to bring French cinema to American colleges and university campuses. Our objective in providing grants every year is to fund festival endeavors that can eventually become permanent and self-sustaining.

Founded in 1995, Tournées Film Festival has partnered with over 700 universities, reaching an audience of over half a million students and community members all across the United States.

We are fortunate to partner again with the Franco-American Cultural Fund, whose support makes the addition of the Classics Selection and the corresponding increase in the Tournées Film Festival grant award possible.

This year, Tournées Film Festival presents an eclectic collection of films showcasing the range and talents of Francophone cinema.

The selection offers internationally acclaimed films from renowned filmmakers such as Portrait of a Lady on Fire by Céline Sciamma, Varda by Agnès by the eponymous late director, and By the Grace of God by François Ozon.

Genre-defying works such as Cassandro, the Exotico!, Don’t Think I’ll Scream, and The State Against Mandela and the Others, on the 1964 Rivonia Trial in apartheid South Africa, complete the program.

As for classics, we are proud to present two films in celebration of the Eric Rohmer Centennial, as well as major films of African cinema by filmmakers Paulin Soumnou Vieyra, Djibril Diop Mambety, and Med Hondo.

Next Call for Application: Spring 2021. TBA.